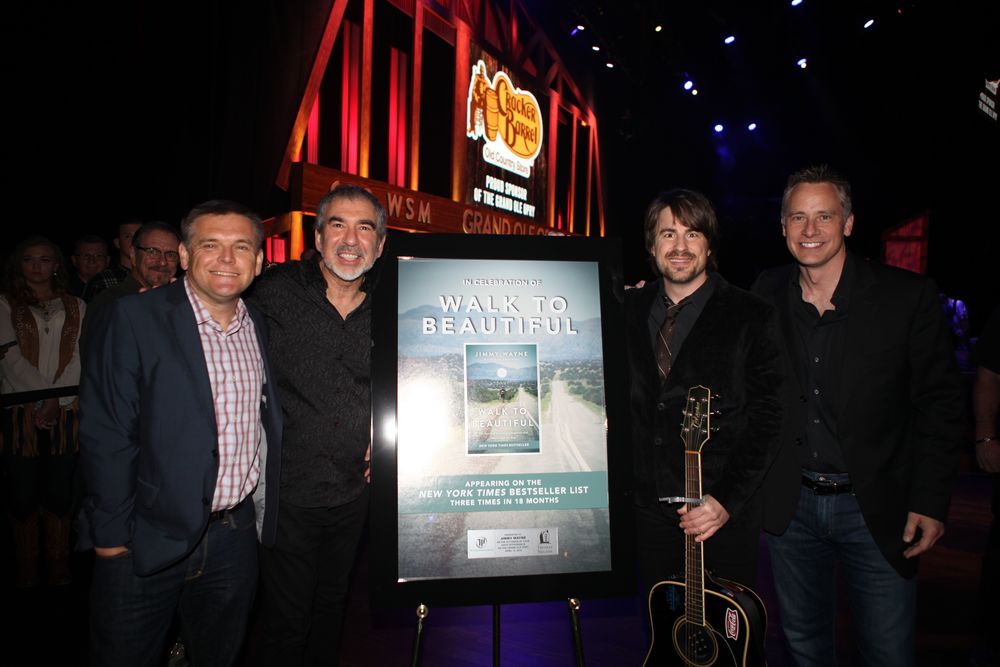 Jimmy Wayne is a former foster kid turned award-winning country recording-artist whose songs and story highlight his mission to raise awareness for children in foster care. Jimmy’s hits include “Stay Gone,” “Paper Angels,” “I Love You This Much” and “Do You Believe Me Now,” which earned BMI’s prestigious Million-Air Award for receiving more than one million radio spins in America. In 2009, Jimmy toured with Brad Paisley and recorded “Sara Smile” with rock ‘n’ roll Hall of Fame duo Daryl Hall and John Oates.

In 2010, Jimmy walked halfway across America (from Nashville to Phoenix) to raise awareness for kids aging out of the foster care system. While walking, he wrote the Christmas novel Paper Angels (2011, Simon & Schuster). In 2012, Jimmy lobbied to pass legislative bills extending the age of foster care from 18 to 21 in California and Tennessee.

In 2013, Jimmy’s first film, Paper Angels (UPtv) became an instant holiday classic and in 2014 he released Walk to Beautiful: The Power of Love and a Homeless Kid Who Found the Way (2014, Thomas Nelson/Harper Collins) which became a three-time New York Times bestseller, crossing the 170,000 sales milestone in early 2019, and became a #1 Bestseller at Amazon.

In 2016 Jimmy received the prestigious Points of Light award from President George W. Bush (41), while simultaneously contributing to the extension of foster care services from age 18 to 21 in North Carolina and Ohio.

In 2017, Jimmy was honored with the inaugural Community Maker award by Verizon and received an honorary Doctorate of Humane Letters from William Woods University. In 2018 he received an honorary Doctorate of Fine Arts from Cal State University San Marcos and most recently, (May, 2019) he was honored by the National Council For Adoption with the Warren and Mary Alice Babineaux Award in recognition of his continued commitment to creating positive change in the lives of children in foster care who need permanent families.

Jimmy has shared his story — The Power Of One — around the world as a keynote speaker and has performed on the Grand Ole Opry 224 times. He lives in Nashville and continues to work tirelessly on behalf of at-risk foster youth.

To find out more about Jimmy, please visit www.jimmywayne.com. For information on his awareness campaign, Project Meet Me Halfway, please visit: www.projectmmh.org

We are proud to announce our venue for this year’s Anchored In Hope, Fox Hill Plantation in Hahira, GA! Fox Hill is absolutely breathtaking and we just know that you will have a fabulous evening with us here. Thank you Fox Hill for hosting us this year! 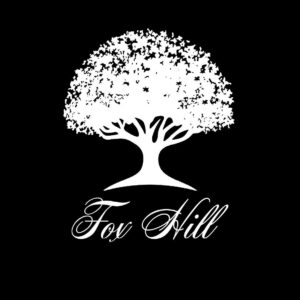 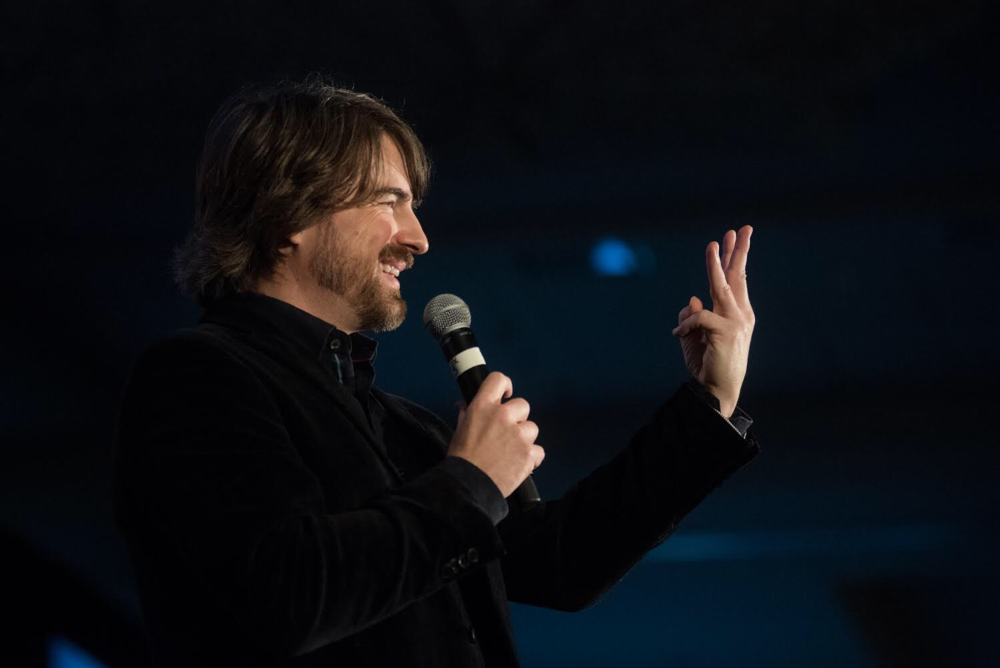